Memories - I Miss You

March 13, 2019
My earliest memory are of my cousins, my brother and myself playing Bus Conductor (Ticket collector) and passengers where he would have this cardboard with newspaper pieces stapled to it and we would get on the bus and ask for tickets to different locations and he would tear them off, give them to us for some invisible money we give him.
(BTW this game was in the balcony of our home in Mumbai)
I miss you Anna (Anna was my way of calling him "Big Brother")

As a child even though I am 7 years younger to him, i would keep even the littlest piece/quantity of food for him to share. My mom would do this prasad (Offering for god) every evening in this little cup Milk and sugar and would give it to me, i would always always keep even a little drop for him.
I miss you Anna

Just so you know we have fought a lot as well, i am my dads favorite and tears always did the trick where it would flow even before i have a slightest inclination that i was in Trouble.
But for Anna since he did no…
5 comments
Read more 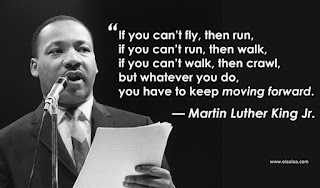 What do I want?
What do I need? Are they the same Should I pay some heed?

All the glitter and the glamour Is it happy as it seems? Fan following there are many Or is it all just Gleam?

More and more we want Soar the soul is the goal
Will this come to Taunt? Or will this make me whole? 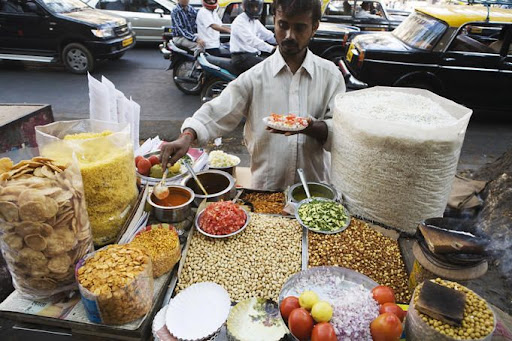 Am I a City Girl? I think I am... I am from this cosmopolitan city in India (Not sure if you have heard about this place) now called Mumbai, earlier it was Bombay.

I was always surrounded by People being very busy trying to get to places, or street vendors selling aromatic, yummy food, inexpensive food and all of them changing as per the weather, for e.g. in summer we would have lemonade, buttermilk, icicles (all Indian flavored) and during winters we would have coal fired corn, samosas , vada pav....

So..... why am i sharing all this, cause i am now away from home and recently in a place that makes me very happy as it is most close to how my hometown is. San Francisco, CA.....as I get off of the busy BART (Bay Area Rapid Transit) and totally not kidding when I say its packed during rush hours....(Reminds me of the Crowded Mumbai Trains) these high rises all office buildings and some apartment building as well.

There are people all around occupied or trying to get some places, long li…
5 comments
Read more

March 12, 2017
Here is a topic that I have been thinking about a lot, getting feedback from friends and family, going back and forth on pros and cons of this. Finally, today was the day I decided to share my thoughts and feelings on this.

Whatever is your choice to be a stay at home mom or a working mom, I applaud you for your patience, your energy for making it work the best way you know how.

To all the stay home moms please

1. Don't think its easy on the working moms, they miss out on all the precious moments
2. It is not easy putting 8 hours and then coming home to take care of the little one and the home
3. Its very tough to leave the little one in care of someone else who would see all the ba…
5 comments
Read more

Potatoes, Eggs or Coffee Beans, Which one are you?

October 04, 2016
Once upon a time a daughter complained to her father that her life was miserable and that she didn't know  how she was going to make it. She was tired of fighting and struggling all the time. It seemed just as one problem was solved, another one soon followed.  Her father, a chef, took her to the kitchen. He filled three pots with water and placed each on a high fire.    Once the three pots began to boil, he placed potatoes in one pot, eggs in the second pot, and ground coffee beans in the third pot.
He then let them sit and boil, without saying a word to his daughter. The daughter, moaned and impatiently  waited, wondering what he was doing. After twenty minutes he turned off the burners. He took the potatoes  out of the pot and placed them in a bowl. He pulled the eggs out and placed them in a bowl. He then ladled the coffee out and placed it in a cup. Turning to her he asked. “Daughter, what do you see?”
“Potatoes, eggs, and coffee,” she hastily replied.
“Look closer,” he said, …
4 comments
Read more

Do you see her?

August 02, 2016
She comes out and jumps in glee
A little girl full of life and smiles
She wants to play
but,
Do you see her?

She comes out and gives in abundance
A woman full of dreams and care
She is not afraid to love
but,
Do you see her?

She comes out and feels with all her heart
A human full of selflessness
She cares a lot
but,
Do you see her?

She comes out and Party's hard
A Life surrounded with Friends
She is a listener
but,
Do you see Her?

She comes out at her Charming best
Beautiful and Sexy inside out
Looks she doesn't realize, she has
but,
Do you see Her?

She is smart and intelligent
Hardworking and Proactive
Accomplishments she achieves with effort
but,
Do you see Her?

She feels Alone in the crowd
Single in this big wide world
No one understands or receives her thoughts
but
She wants you to see Her!! 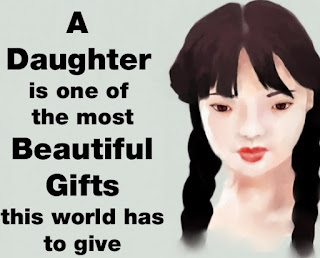 I recently read this article in a leading news paper that a hospital in Ahmedabad, Gujrat was going to do free deliveries, if the child born was a girl child, also that they would give additional money if it was a 2nd girl child. This was mainly to even the 890 - 1000 ratio between girl and boy child.


My first reaction to this was, wow that's such a cool incentive to promote girl baby birth, but as the thought settled I was enraged, thinking... why are people so ignorant that they need to be lured in with money to deliver a baby girl. Here i purposefully add the word deliver, because i have no idea what these people would do, once they take the baby home.


In a country where you pray to a woman like Durga Ma, Kali ma, Devi who is Shakti (the one who has the power to control the lord), why do we need such an incentive, it shows out backwardness and just displays the sad state of the country.


You might say that there is so much good happening in the country other than this, i agree t…
2 comments
Read more
More posts

Dee
I am what i would call Jack of all Trades Master of None.